1948
The story of Equinox started in the middle of the 20th century, just after the end of the Second World War, in a small office at Schipstraat 34, Anderlecht (Brussels). A small company there, run by Mr Albert Meulemans, specialised in the purchase and sale of live horses. The increasing mechanisation of agriculture resulted in many farmers prematurely selling their horses. Mr Meulemans was urgently looking for new staff to steer the management of the ever-growing business in the right direction. His good relations with farmers in the area brought him into contact with Mr Maurice Peeters, the son of one of his customers. Peeters had just graduated from Anderlecht Business School and was about to join a large Belgian bank. Albert Meulemans was able to persuade him to instead come to work in the Schipstraat, in exchange for a shareholding.

1953
Maurice quickly tired of the local horse market and skimmed off the markets in Holland and Germany, where he noticed that a large number of horses came from the former Eastern Bloc (Poland, Yugoslavia, Hungary, etc.). The mechanisation of agriculture was also causing a (temporary) surplus of horses in these countries. The way to a new supply market was paved. The greatest challenge consisted of winning over the Communist bureaucracies and ensuring that all necessary export documents were submitted. The waiting time at the borders of the Iron Curtain was at least half a day. A lot of running around was required to ensure that everything ran smoothly.

1956
South American abattoirs were looking for new markets for their horse meat that had previously been supplied to the pet food industry. Maurice travelled together with Albert to Argentina to make the necessary contacts. The first purchases from Lamar, one of the largest horse abattoirs, were made, a deal that is still ongoing after 60 years.

1960
The building in the Schipstraat in Anderlecht became too small: A new location came into use in the Slachthuislaan in Antwerp. One wing was provided for the production of smoked horsemeat and tinned meat. As the business expanded: new partners and new clientele were acquired. Equinox quickly became a term for the “Antwerp horse'.

1965 - 1980
The first contacts were made in North America. In Canada and the United States supply contracts were concluded with various abattoirs, whether jointly managed or not. A subsidiary was set up in France: La Coopé. All sales were centralised here. An abattoir was also built in Kilkenny, Ireland.

1980 - 1990
Operations were streamlined. Supplies were produced in two abattoirs in Lamar, Argentina, five abattoirs in the US, and one abattoir in Ireland and one in Canada. The sales in the Benelux took place from the Slachthuislaan in Antwerp. In France La Coopé was divided into two units: one establishment in Paris and another establishment in Migennes for domestic sales.

1990 - 2000
The sales network was extended with the acquisition of “Viazur”, a small production and distribution company in Carpentras near Avignon. During these years, there was a large selection of horse meat.

2000 - 2010
In 2004, 3000m2 of additional facilities were added to Wijnegem. This expansion was required because the canning department had expanded, and additional storage was thus required. It was decided to diversify further.
In 2008, the American abattoirs were forced to close, and supplies became more difficult. However, Argentina remains the most important supplying country. The production in Wijnegem has since been further split into the production of consumer units (freshly prepared meals, canned food, pre-packaging, skin packs) and a distribution centre for horse meat.
​
2010 - ...
Various types of foreign beef were added to the range. Investments were made in further automation of the production processes and the first robot was scheduled for 2017.
Locations in France were centralised to form one production plant and distribution unit in Carpentras 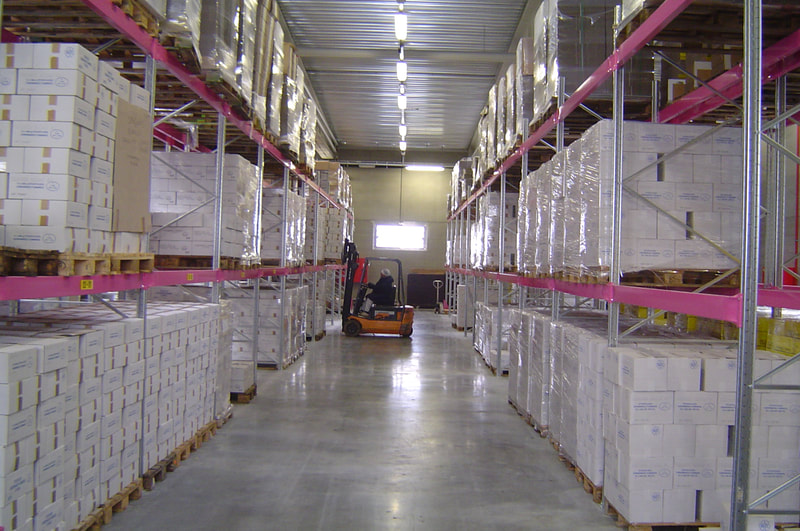 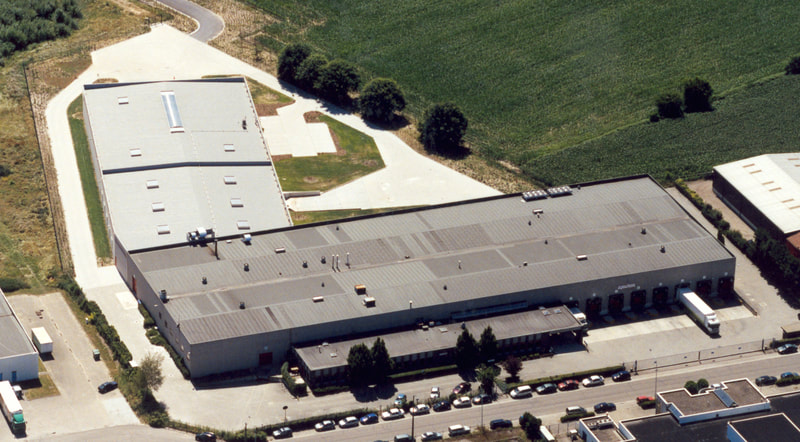